At a high level, SGX is a new feature in modern Intel CPUs which allows computers to protect users’ data even if the entire system falls under the attacker’s control. While it was previously believed that SGX is resilient to speculative execution attacks (such as Meltdown and Spectre), Foreshadow demonstrates how speculative execution can be exploited for reading the contents of SGX-protected memory as well as extracting the machine’s private attestation key. Making things worse, due to SGX’s privacy features, an attestation report cannot be linked to the identity of its signer. Thus, it only takes a single compromised SGX machine to erode trust in the entire SGX ecosystem.

While investigating the vulnerability that causes Foreshadow, which Intel refers to as "L1 Terminal Fault", Intel identified two related attacks, which we call Foreshadow-NG. These attacks can potentially be used to read any information residing in the L1 cache, including information belonging to the System Management Mode (SMM), the Operating System's Kernel, or Hypervisor. Perhaps most devastating, Foreshadow-NG might also be used to read information stored in other virtual machines running on the same third-party cloud, presenting a risk to cloud infrastructure. Finally, in some cases, Foreshadow-NG might bypass previous mitigations against speculative execution attacks, including countermeasures for Meltdown and Spectre.

Who reported this vulnerability?

Foreshadow was independently and concurrently discovered by two teams:

The KU Leuven authors discovered the vulnerability, independently developed the attack, and first notified Intel on January 3, 2018. Their work was done independently from and concurrently to other recent x86 speculative execution vulnerabilities, notably Meltdown and Spectre.

The authors from Technion, University of Michigan, the University of Adelaide and CSIRO's Data61 independently discovered and reported the vulnerability and associated attack to Intel during the embargo period on January 23, 2018.

What technologies are affected by Foreshadow?

The researchers who discovered Foreshadow demonstrated the vulnerability on SGX enclaves, extracting any data protected via SGX secure memory.

What technologies are affected by Foreshadow-NG?

Foreshadow-NG can be used for extracting any information residing in the L1 cache, including information belonging to the System Management Mode (SMM), the Operating System's (OS) Kernel, or other Virtual Machines (VMs) running on third-party clouds. More technically, Foreshadow-NG allows the following:

Where can I find more information about Foreshadow and Foreshadow-NG?

For more information about how the attack works see our academic paper. Intel's security advisory and whitepaper, describing Foreshadow as 'L1 Terminal Fault', are also available. The Foreshadow / L1-terminal-fault attack were assigned the following CVE numbers:

What is a virtual machine?

A Virtual Machine is a software emulator of a physical computer. Virtual machines are often used in compute clouds (such as Amazon's AWS or Microsoft's Azure) where, instead of maintaining their own infrastructure, customers can pay for the time the cloud infrastructure spends on running the customer's machine (and the computations within it). As clouds typically run more than one virtual machine on the same physical hardware, it is important that the cloud's Virtual Machine Manager (VMM) or hypervisor prevents information leakage across VM boundaries by ensuring complete isolation between two virtual machines and between the virtual machines and the hypervisor.

So how does Foreshadow-NG affect VMs?

What is an operating system kernel?

The operating system kernel is the core of the operating system, and is responsible for managing most of the operations that a computer performs. In particular, the kernel manages the computer's memory and CPU time as well as ensures isolation between two programs running on the same computer. Given its important role, the kernel has access to all the data stored in the computer's memory, including data belonging to other programs.

So how does Foreshadow-NG affect the kernel?

What is Intel SGX?

Intel Software Guard eXtensions (SGX) is a Trusted Execution Environment (TEE) that enables secure program execution in untrusted environments. The program and the data it operates on, are placed inside a secure enclave. There they are protected from modification or inspection, even in the presence of a highly-privileged adversary corrupting the operating system, hypervisor, or firmware (BIOS). SGX also provides a remote attestation protocol that allows software to prove to a remote party that it is running on a genuine SGX-enabled Intel processor, as opposed to a (potentially malicious) simulator.

Was the confidentiality of SGX enclaves affected by Foreshadow?

Yes. Foreshadow enables an attacker to read the entire SGX enclave's memory contents. This includes architectural enclaves provided by Intel such as the Quoting and Launch Enclaves.

Was the remote attestation protocol affected by Foreshadow?

Yes. Using Foreshadow we have successfully extracted the attestation keys, used by the Intel Quoting Enclave to vouch for the authenticity of enclaves. As a result, we were able to generate "valid" attestation quotes. Using these counterfeit quotes, successfully "proved" to a remote party that a "genuine" enclave was running while, in fact, the code was running outside of SGX, under our complete control.

Yes. As Foreshadow enables an attacker to extract SGX sealing keys, previously sealed data can be modified and re-sealed. With the extracted sealing key, an attacker can trivially calculate a valid Message Authentication Code (MAC), thus depriving the data owner from the ability to detect the modification.

Can I detect if someone has exploited Foreshadow to read my data?

What about other processors (AMD/ARM)?

Did you release the source code of your exploits?

Are there mitigations against Foreshadow?

Foreshadow and Foreshadow-NG require mitigations at the both software and microcode level. This includes updates to most operating systems, hypervisors as well as CPU microcode updates. See Intel's security advisory and our technical report for additional details.

Have you evaluated any software or microcode updates?

We are currently still evaluating microcode and software patches but have not discovered any vulnerabilities. For technical experts, our technical report discusses our view on these mitigations in more detail.

Do Spectre and Meltdown mitigations such as Retpoline, KPTI, IBRS, STIBP, or IBPB mitigate Foreshadow?

No. The mitigations against Meltdown and Spectre are not effective against Foreshadow and Foreshadow-NG.

How is Foreshadow different from Meltdown?

Foreshadow is different from Meltdown as it targets virtual machines and SGX in addition to data stored in the operating system's kernel (which was targeted by Meltdown). While harder to exploit, Foreshadow is effective against systems deploying Kernel Page Table Isolation (KPTI), which stops Meltdown attacks.

How is Foreshadow different from prior Spectre-like attacks on SGX?

What CPUs are affected by Foreshadow and Foreshadow-NG?

Why is it called Foreshadow?

In literature, "foreshadowing" is used to indicate a trick where a writer provides a subtle hint of what is to come later in the story. Analogous to how a good story teller tries to keep the outcome of the story (mostly) secret, the speculative execution mechanisms found in modern processors, do not directly leak secrets. In the storytelling analogy, the Foreshadow attack shows, however, that clever adversaries can abuse subtle hints in the present to reconstruct secrets from future instructions.

Can I use the logo?

The logo is free to use, rights waived via CC0. Logos are designed by Natascha Eibl.

Foreshadow in the News

Intel’s SGX blown wide open by, you guessed it, a speculative execution attack

Is your PC safe? Foreshadow is the security flaw Intel should have predicted

Understanding L1 Terminal Fault aka Foreshadow: What you need to know

Intel’s “Foreshadow” flaws are the latest sign of the chipocalypse

What Intel's Foreshadow Flaw Means for the Future of Cryptocurrency 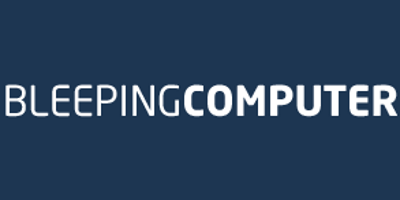 Foreshadow/L1TF: What You Need to Know 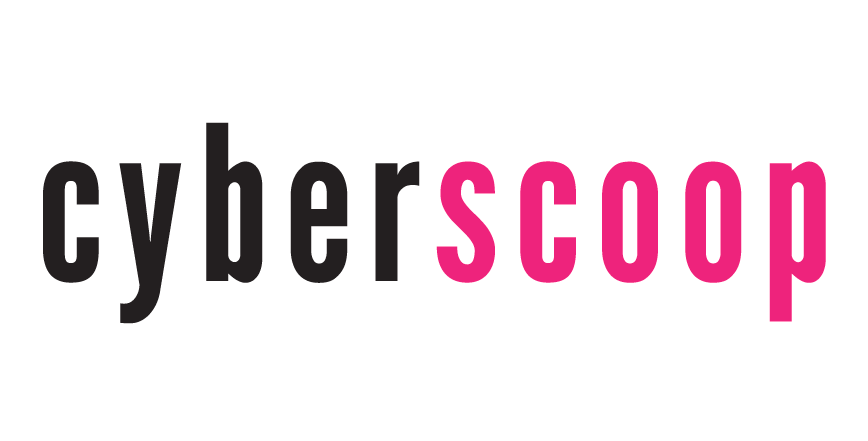 Intel Foreshadow exploits: How to protect yourself from latest chip vulnerability

Foreshadow/L1TF Intel Processor Vulnerabilities: What You Need to Know

Understanding L1 Terminal Fault aka Foreshadow: What You Need to Know

A Foreshadow of security: What you need to know about new Intel chip flaws

Threat Researchers Disclose the Risks Inherent in Foreshadow, an Intel Vulnerability That Could Affect Millions – Here’s What You Need to Know

This research was partially supported by the Research Fund KU Leuven, the Technion Hiroshi Fujiwara cyber security research center, the Israel cyber bureau, by NSF awards #1514261 and #1652259, the financial assistance award 70NANB15H328 from the U.S. Department of Commerce, National Institute of Standards and Technology, the 2017-2018 Rothschild Postdoctoral Fellowship, and the Defense Advanced Research Project Agency (DARPA) under Contract #FA8650-16-C-7622. Jo Van Bulck and Raoul Strackx are supported by a grant of the Research Foundation - Flanders (FWO).